BLOG: What Are Your Rights When It Comes To Flying? 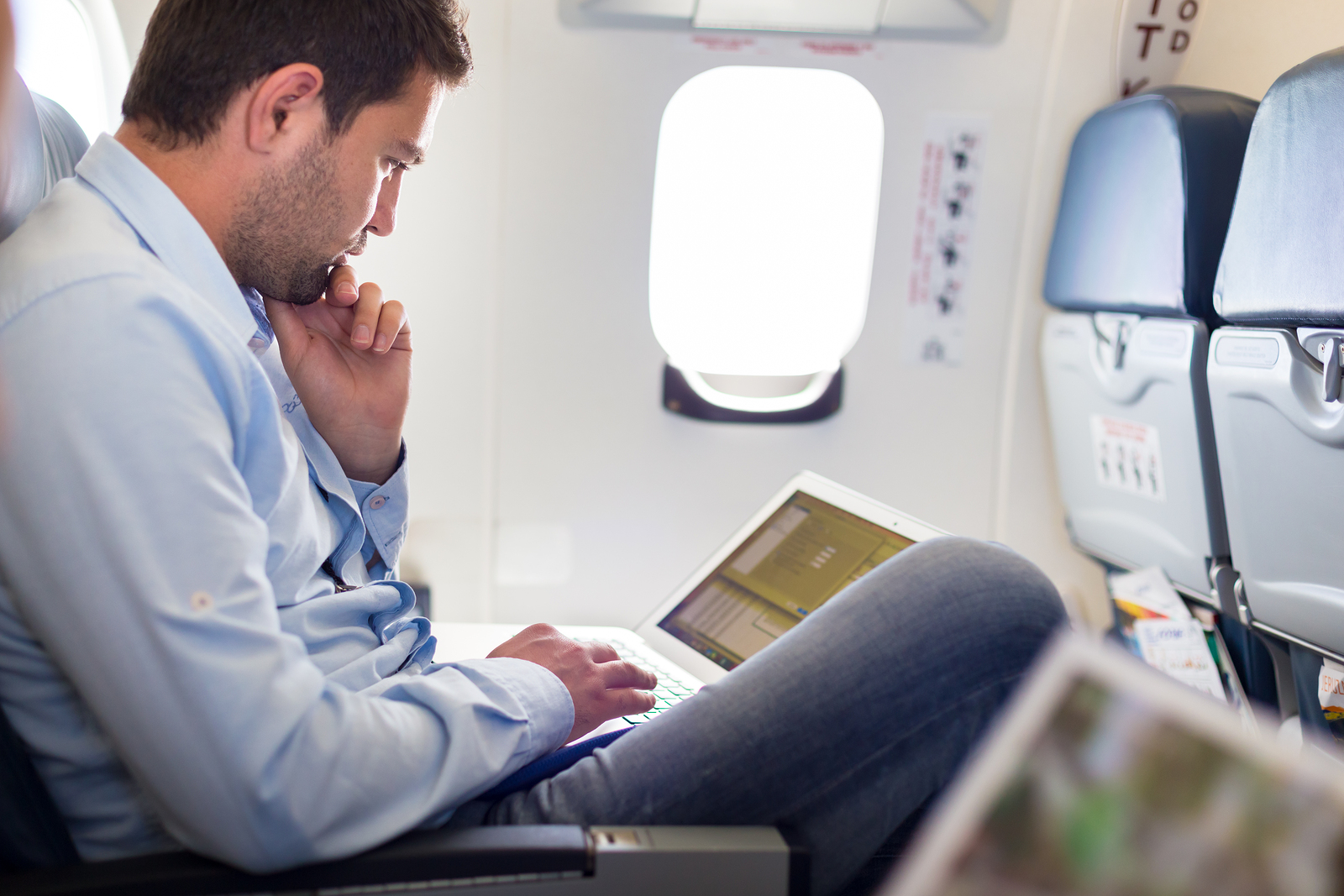 You’re at your gate but the plane is not. The plane you’re about to board has equipment issues. You made it to your destination but your luggage did not. It’s likely one or more of these have happened to most of us at some point. What are your rights as a passenger and does the airline owe you anything?

There is no hard and fast rule regarding compensation that is regulated by the federal government. One clear cut rule that has been put in place surrounds tarmac delays. After passengers were stuck on a Northwest Airlines plane for nine hours, the call for regulations heated up. In 2010 the government passed a law stating that should a plane assigned to a domestic itinerary sit on the tarmac for more than two hours, passengers must have access to food and water and over three hours requires they have the opportunity to deplane (four hours if the flight is international). However, this rule would not apply should either air traffic control deem that taxiing to another gate or deplaning would cause significant interruptions to airport operations or there are serious safety concerns surrounding deplaning.

There is a great article published by UpgradedPoints.com that gives some detailed information regarding your rights as a passenger.  You can read it here.  The US Department of Transportation also has some good information under its section Consumer Guide to Air Travel.