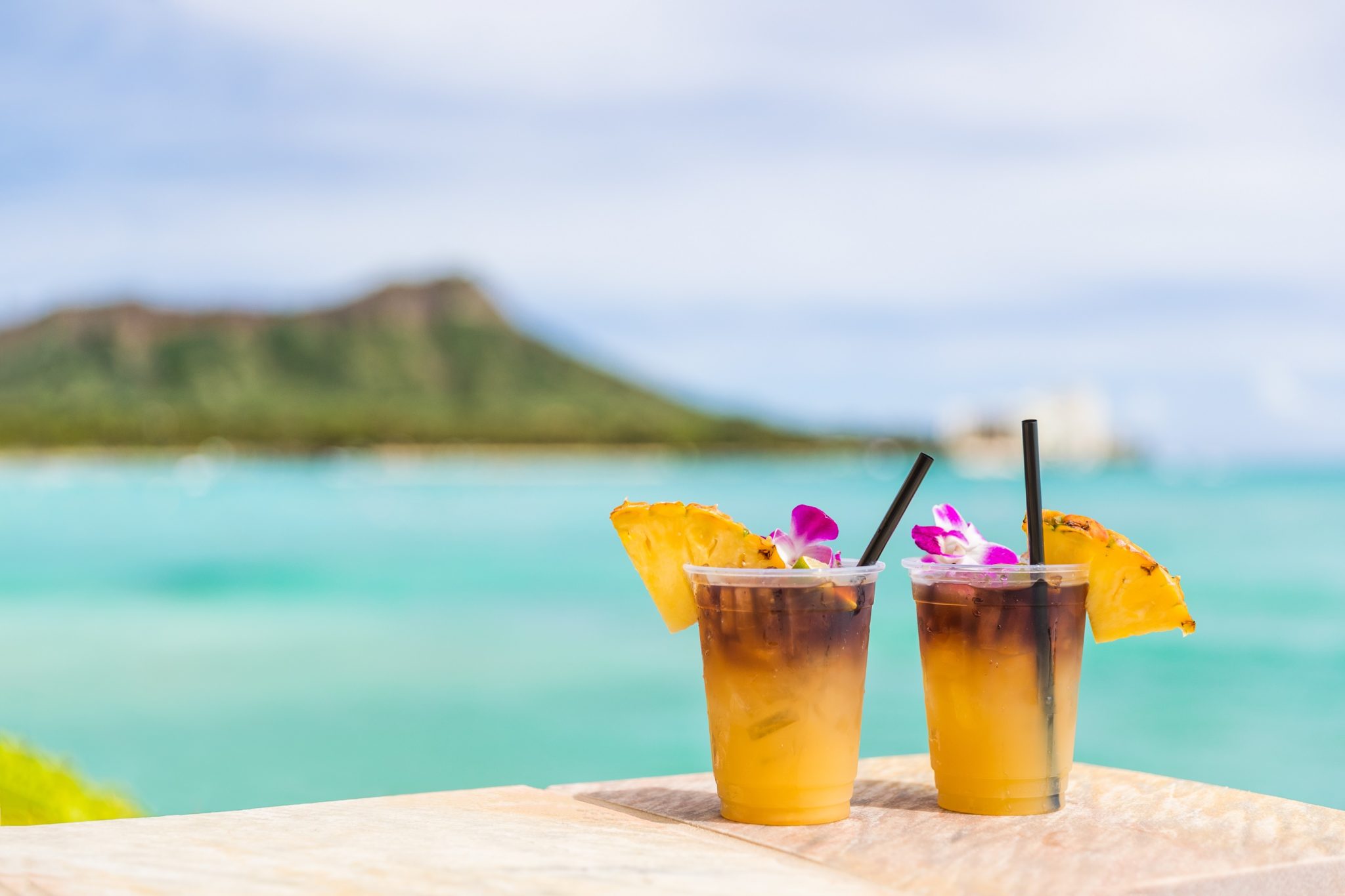 While you might have Hawaii on your travel bucket list, you may not be aware of all there is to see and do in the Aloha State. The Hawaii Tourism Authority is welcoming visitors to each of the six major islands that make up Hawaii, as each has its own distinct personality, attractions and activities.

Here’s some of what to expect from each one:

Oahu is Hawaii’s third-largest island, home to the state capital of Honolulu, as well as world-famous beaches and historic sites. While Waikiki Beach is best known, there are numerous spots to soak up the sun, surf or enjoy a romantic sunset. Several attractions are connected to Hawaii’s royal past, including the 19th-century Iolani Palace in Honolulu, residence of the Hawaiian kingdom’s last two monarchs. At Pearl Harbor, monuments and memorials remember the attack on Dec. 7, 1941. The USS Arizona Memorial visitor center remains open while the floating dock and ramp undergo renovations. 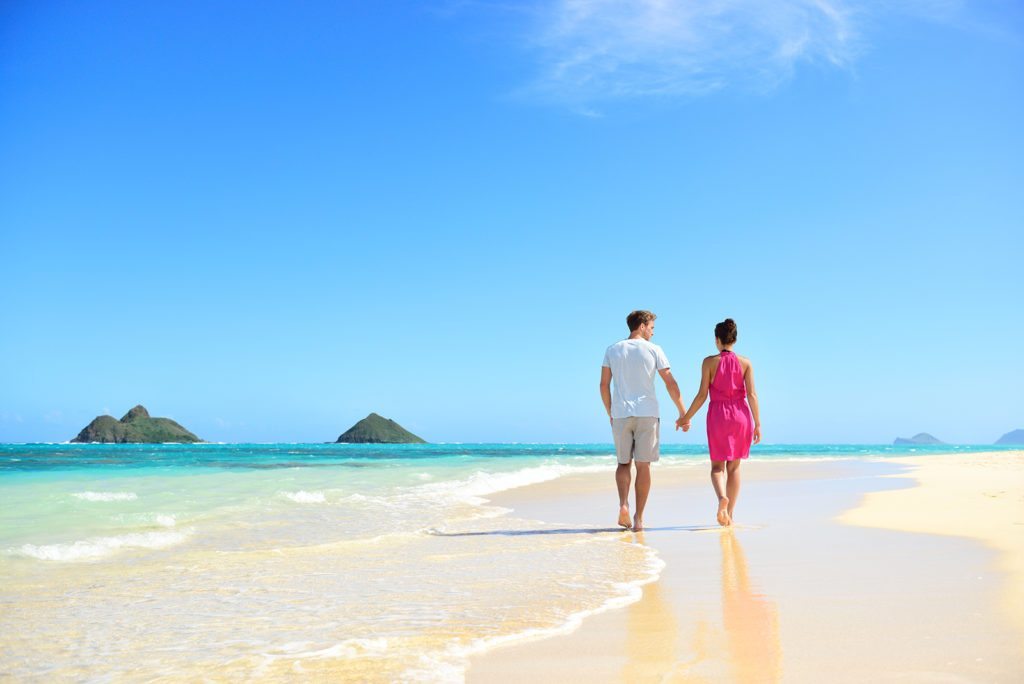 Maui, the second-largest island, is home to the winding Hana Highway, along the eastern coast. It’s one of Hawaii’s most scenic drives, passing by waterfalls and rainforests and breathtaking ocean views. Maui is also a paradise for golfers, with more than a dozen to choose from, including some designed by the sport’s biggest names. From December through May, you’ll find some of the world’s best whale watching in the waters off Maui. 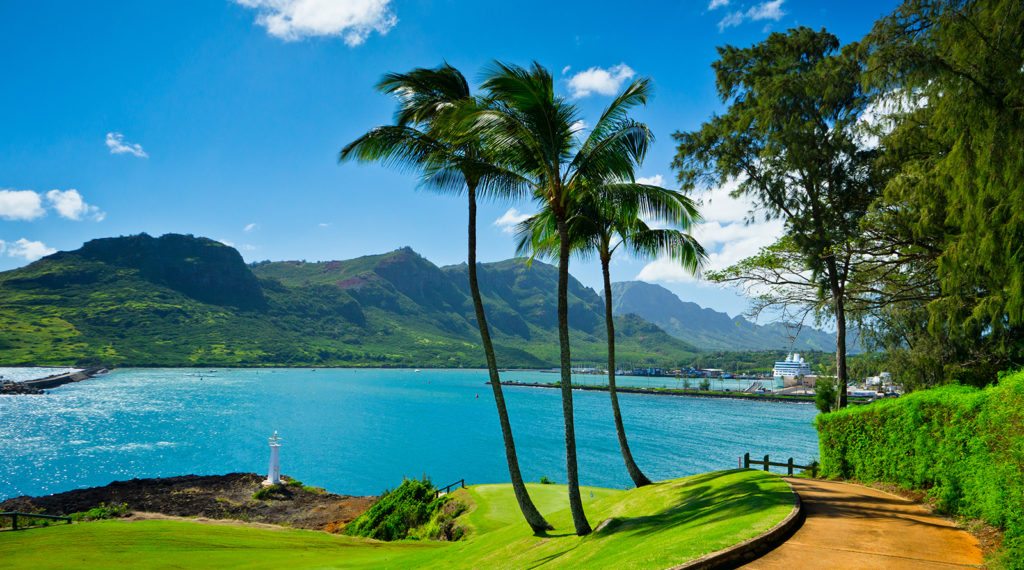 Kauai is the oldest of the Hawaiian Islands. Its lush valleys, mountains and cliffs have given it the nickname the Garden Isle. Outdoor enthusiasts will especially love the recreational activities, including kayaking on the Wailua River, snorkeling off of Poipu Beach or hiking in Kokee State Park. Kauai is also home to Waimea Canyon, known as “the Grand Canyon of the Pacific.”

Lanai is Hawaii’s smallest inhabited island. It has a more rustic feel than the other islands, but offers visitors world-class amenities, like luxury resorts and championship-level golf. For a taste of adventure, hop in a 4-wheel-drive vehicle to explore the back roads. Historic Dole Park, once a village for Dole Plantation employees, is now home to art galleries, boutiques and cafes.

The island of Molokai is home to the world’s highest sea cliffs and one of Hawaii’s largest white-sand beaches. Known as “the Friendly Isle,” it’s a quiet spot that maintains a rural character. Explore the island’s cliffs on a mule ride in Kalaupapa National Historical Park. To see rare native Hawaiian plants and birds, go hiking through the Kamakou Preserve. And stop by the Hoolehua Post Office for an only-in-Hawaii experience ­– mailing home a coconut. 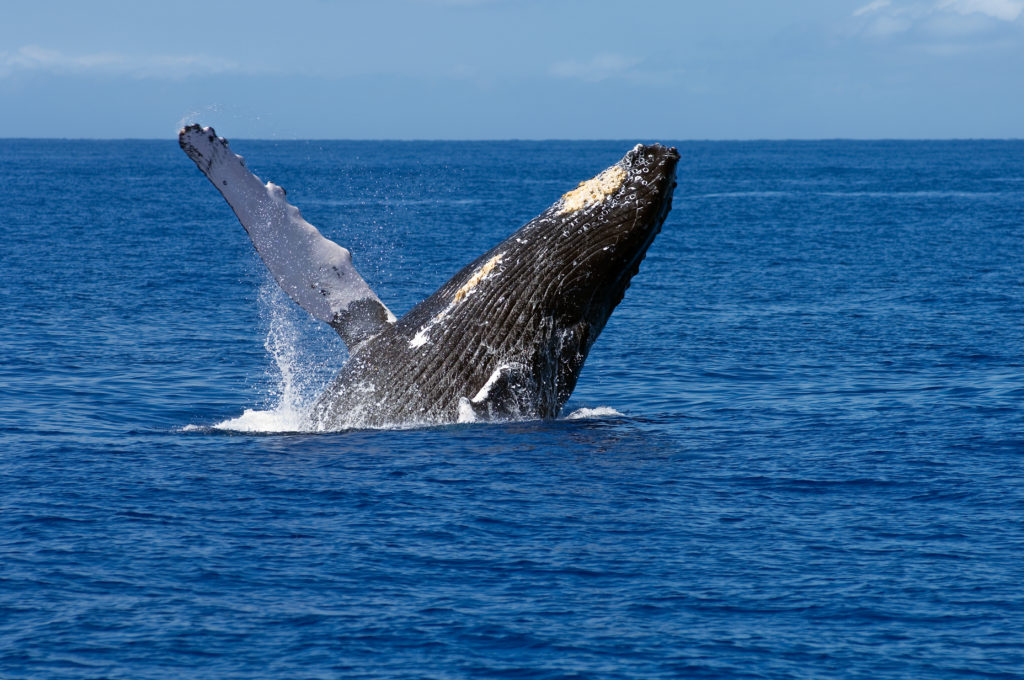 The island of Hawaii is the largest in the chain, nearly twice as big as the other islands combined, giving it the nickname the Big Island. In Hilo, in the northeast, check out the Liliuokalani Gardens and shop for crafts at the downtown farmers market. The Kona District, which covers a wide swath of western Hawaii, is home to historic sites and coffee farms, as well as shops, restaurants and nightlife. Its calm, clear waters are perfect for snorkeling, diving, sailing and spotting dolphins.

For help planning a trip to Hawaii, contact your travel advisor at Travel Leaders / Destinations Unlimited.